TECHNOLOGY IN THE TURMOIL OF TIMES

Automatica SA is a witness of the ups and downs of Romanian industry. It has born this name since 1960, but its beginnings overlap with the history of Ford. The Second World War, nationalisation, forced industrialisation, the 1989 revolution and the subsequent de-industrialisation, privatisation were events that marked the company’s evolution. However, somewhere in this agitated past, a culture of performance developed, independently from parallel doctrines and agendas. Automatica still has the spirit of champions, of engineers who never give up and never make compromises.

Nowadays we are living a full industrial revolution. The pace of technological change is dazzling. Process digitization, the robotisation of industry, integrated power networks are only some elements of Industry 4.0 that Automatica is prepared to manage.

History compels us to a future of performance. 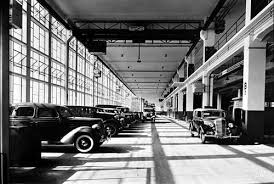 Established in 1932, Ford Romania S.A.R. buys a land of 7535 sqm in September 1934, property of Chrissoveloni, and acquires a right of preemption on a neighbouring land. In May 1935, Ford would purchase other 5685.5 sqm from the same seller. The FORD Romania SAR car factory would be established here, with the first operational assembly line in Eastern Europe.

“The  land to be sold has an area of 7535 sqm and neighbours sos. Floreasca to the east, and the Chrissoveloni real estate property to the south, the west and the north, as established in the attached plan.”

Source: The Directorate for Central Archives – Copy of the sale document authenticated by the Ilfov Court – Notarial Department under no. 26948 of September 26, 1934 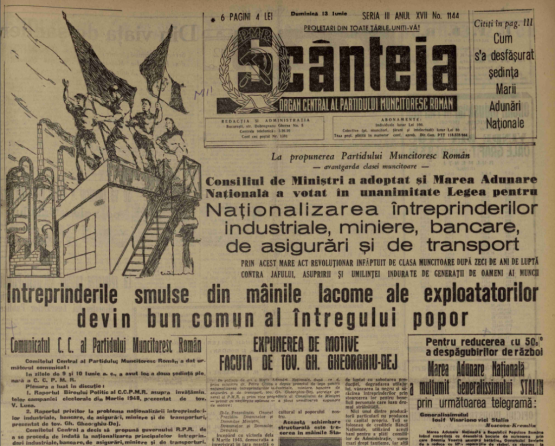 Law 119/1948 on the nationalisation of industrial, banking, insurance, mining and transport companies includes Ford Romania S.A.R. under point 104 of its annex. Autoindependența is thus established, under the supervision of the Ministry for Metallurgical Industry.

The following years will bring some changes in its name and scope of activity. 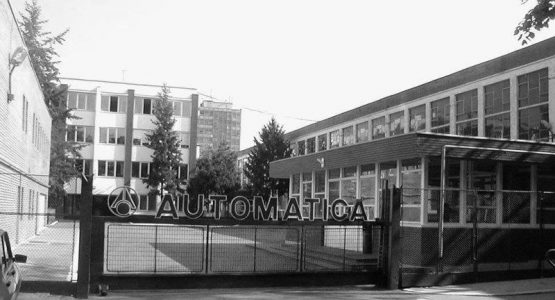 AUTOMATICA: THE PIONEER OF A NEW INDUSTRIAL MODEL

The Council of Ministers of the People’s Republic of Romania adopts Decision no. 147/18.02.1960 on the establishment of Automatica, a public industrial company, whose need is justified by the need to increase labour productivity in order to reach objectives related to industrialisation and export.

Automatica would operate in the former area of Ford and subsequent extensions until the land was sold in 2008.

“… to operate according to sound management principles, with the following profile:

Drawing up automation projects for technological processes, machines and aggregates from all industrial branches, including experimental studies and research, both for internal needs and for the installations to be exported… 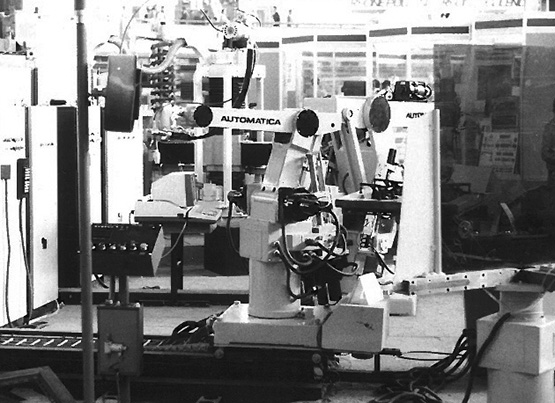 AUTOMATICA implements the first Quality Assurance Program in line with the Canadian Standard CSA Z 299.3, being able to produce products for the nuclear domain. 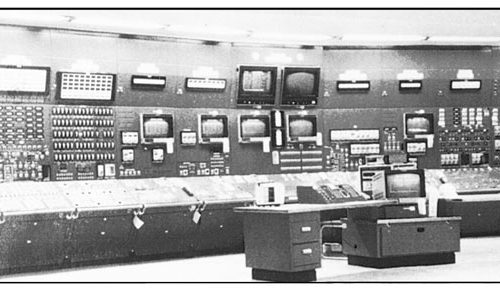 The first SCADA complex system in Romania is designed and manufactured at AUTOMATICA, to be used at the pellet factory of the Krivoi Rog mining complex (former USSR, now Ukraine).

AUTOMATICA becomes the first Romanian manufacturer of electrical and automation equipment with the Quality System certified by an accredited external body (TÜV-CERT Germany). 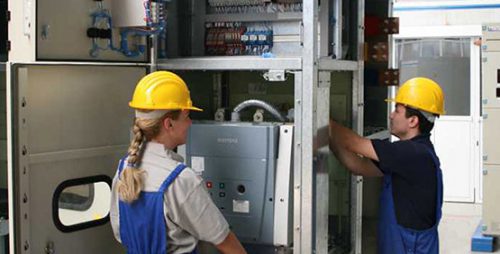 AUTOMATICA designed and approved a new type of 12/24kV arc resistant medium voltage cell that can withstand short-circuit currents of ≤ 50kA (12kV) and ≤ 25kA (24kV), able to be integrated into a SCADA and Smart Grid system.